This is a 3D viewer plugin to view designs generated in Geodesign Hub on a CesiumJS Globe. It takes diagrammatic designs from a geodesign project using the Geodesignhub API and generates building footprints, roads and renders them. In addition, you can download the building footprints generated as GeoJSON and use in GIS and other software and further processing and visualization. It is particularly useful if the study area is large and you want to see various features over a large study area and landscape.

This plugin comes with a library that builds a footprint pattern. This library generates different building types have different typologies and depending on the system type: High Density Housing, Low Density Housing, etc. The building meta data is captured from Geodesign Hub and the heights are generated randomly in real time. In addition, existing streets are downloaded from the gROADS database to ensure that the footprint pattern generated not not overlap existing roads.

Geodesign is successful when a diverse group of experts and non-experts participate. However, given this, they do not have the skills and time to learn a 3D visualization system and need fast visualization system for their ideas to move forward. The polygons are drawn by participants in a workshop and capture aspirational ideas for the place. When used to generate footprints, the system simple polygons and generates building footprints of different typologies depending on the metadata attached to the polygon.

In practice, this means that when a polygon is drawn on the map by the user the intent of the user is captured and transformed to closely match his intention by generating footprints of buildings and street within that polygon which can then be extruded and shown in 3D.

The figure above shows the same concept in 3D: a user draws a polygon to show new housing and the system builds streets and housing to “realistically” visualize their idea.

This plugin can be added to your project in the Administration interface.

Some screenhots from the tool are below. 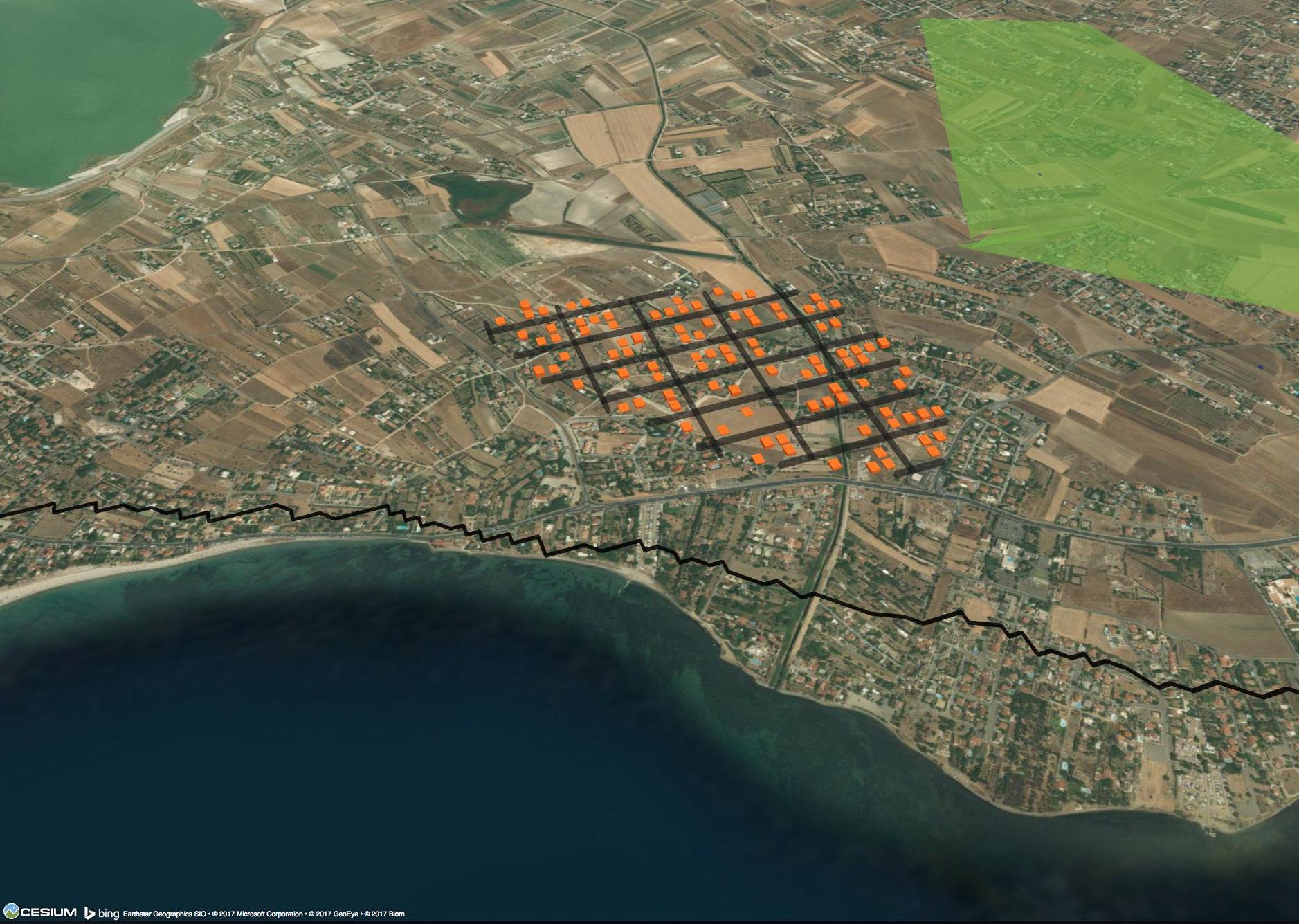 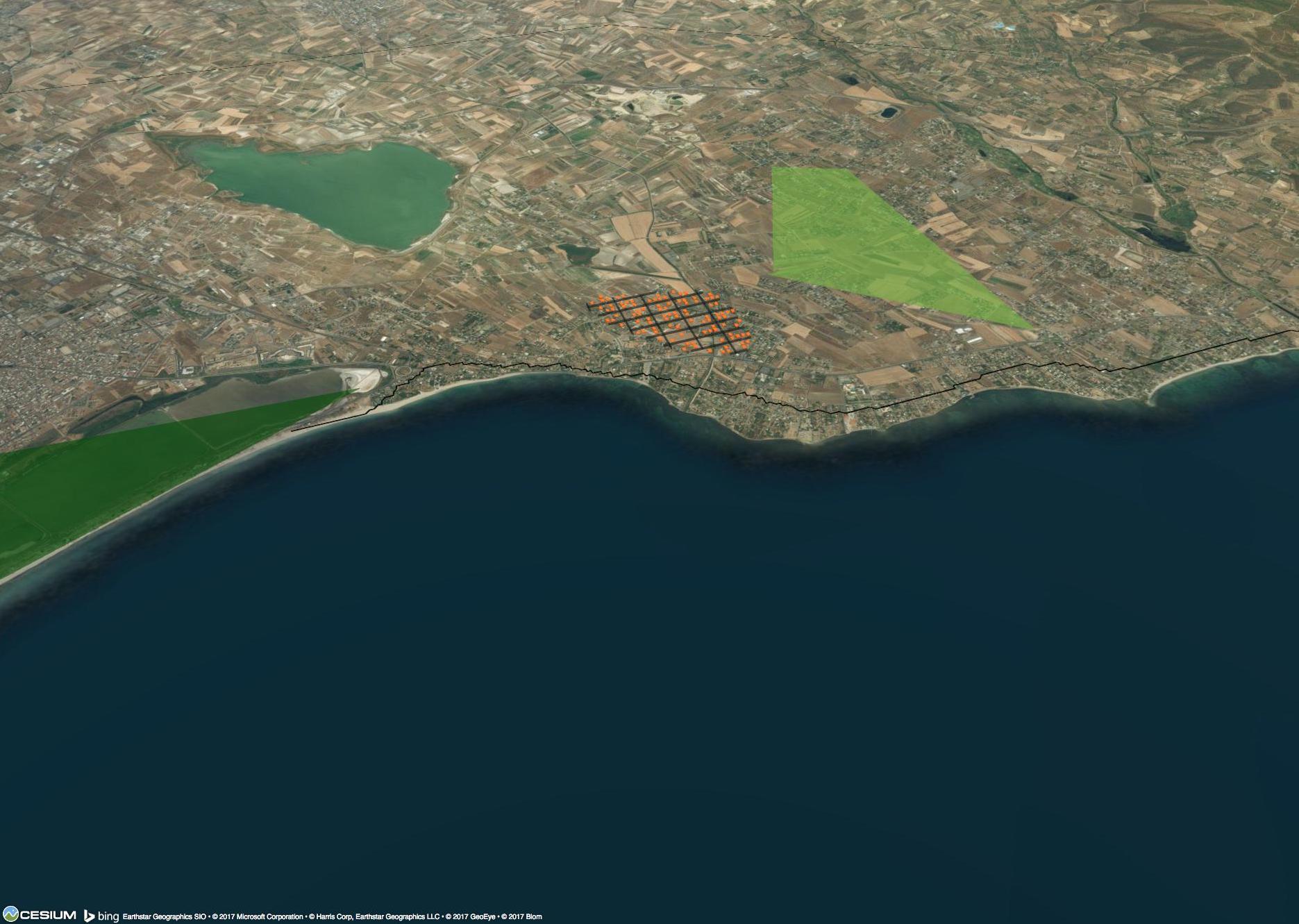 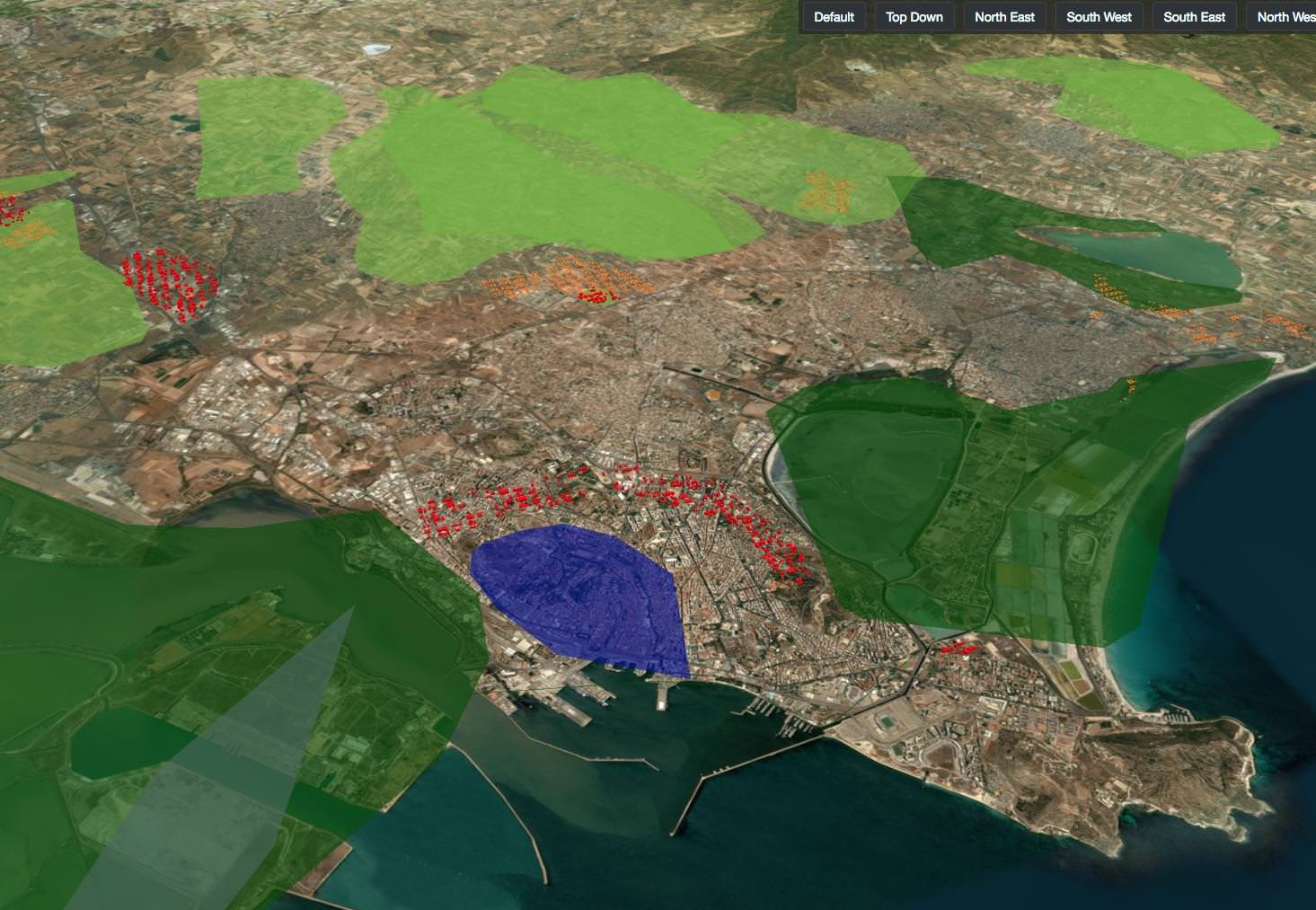 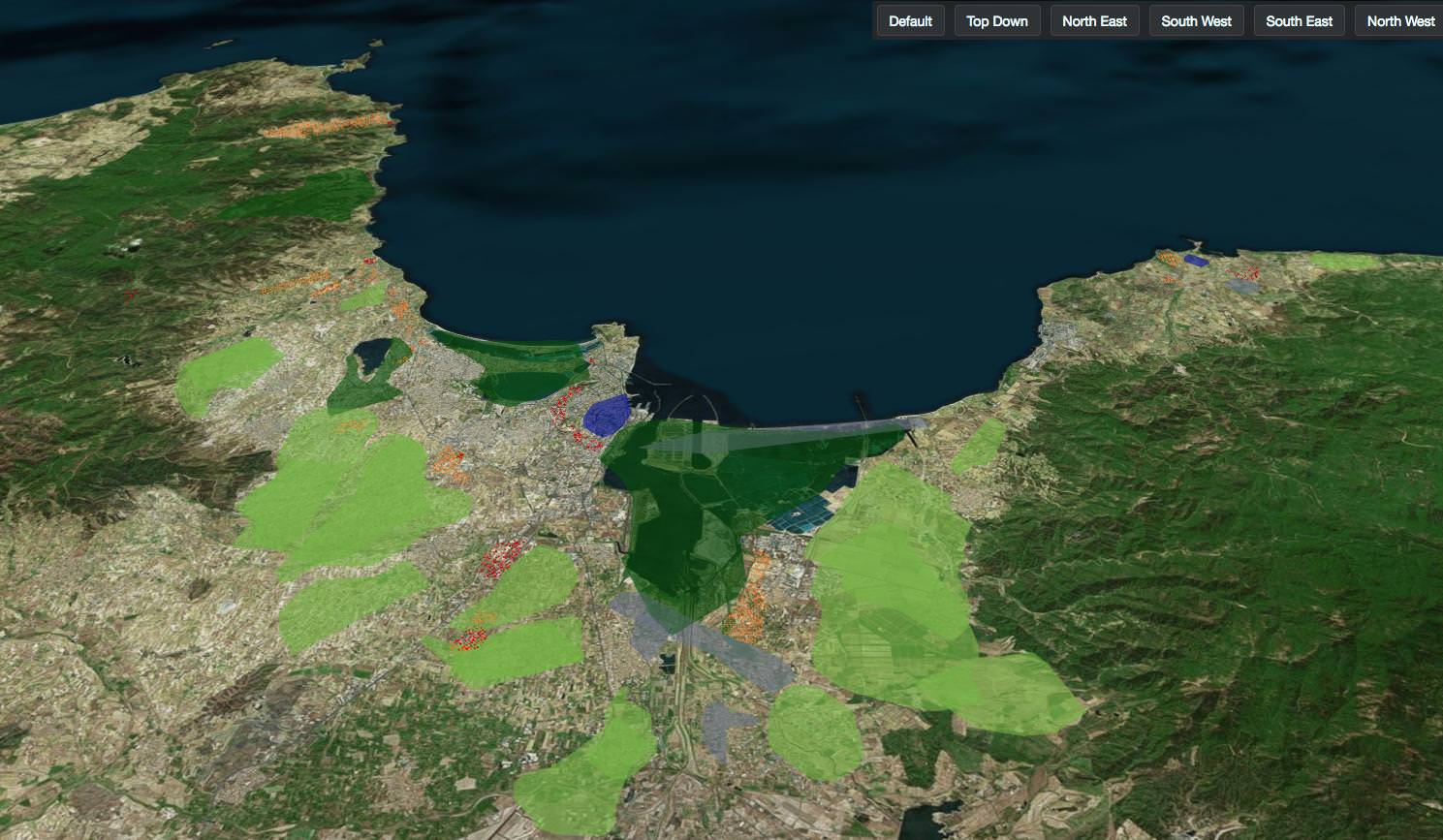 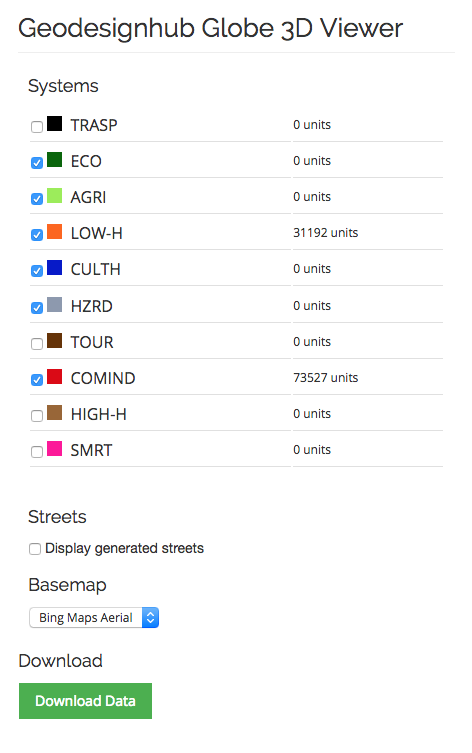